BlazBlue is a traditional 2D fighter game in which two characters participate in a duel. The story of the game involves dissent and destruction among a powerful council, known unofficially as "the Library", which controls a great power that once saved humanity, but which now wields its power in protective, some say repressive, ways. 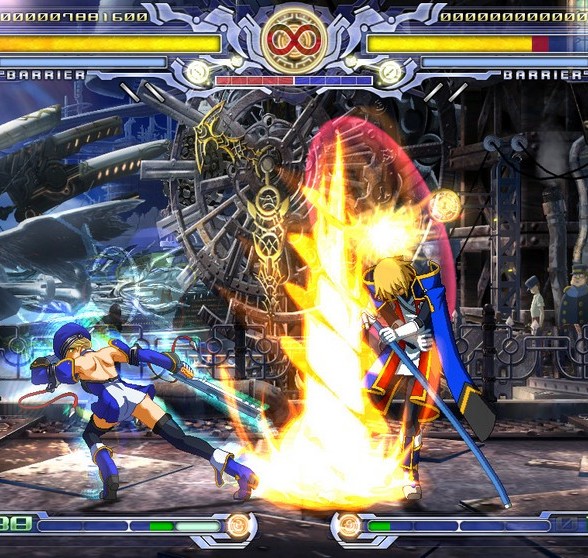 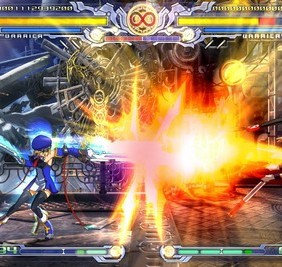 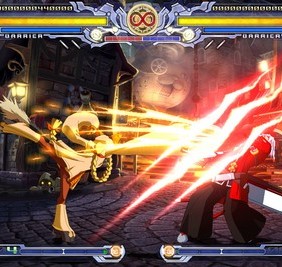