Inspired by "Brave", the Disney/Pixar animated fantasy adventure movie.
By using their wits and bravery, gamers will be able to wield a sword and bow and arrow to defeat fierce enemies, break a magical curse and save a kingdom. Play as Merida, Pixar's first female hero and an expert archer, or in the console versions players can also play as other entertaining characters from the film. In addition, they will be able to go on quests through a magical world and solve puzzles to uncover secrets. 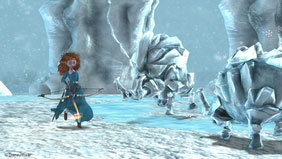 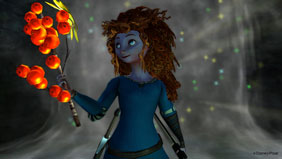