Philadelphia - once the birthplace of Independence - has become a ghetto, where surveillance drones and armoured patrols keep the population at heel, crushing any dissent with savage force.
But in the badlands of the Red Zone, in the bombed-out streets and abandoned subways, a Resistance is forming. A guerrilla force, determined to fight for their freedoms despite overwhelming odds and ignite the second American Revolution. 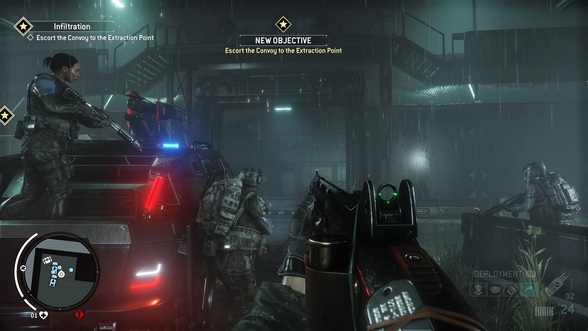 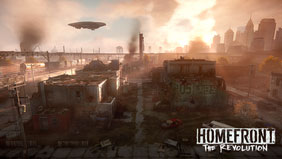 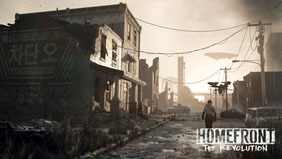